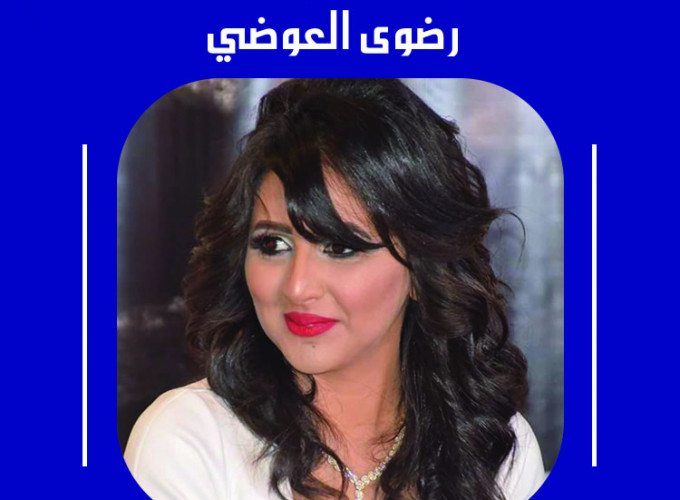 General Secretary of the women for the Egyptian campaign to support President Abdel Fatah El Sisi.

Assistant of the president of the Egyptian Revolution party ( Egyptians) 2019.

Participated in a lot of local seminars and international conferences, that entrusted with studding and discussing all issues which is associated with the word and it's arts.

Presented many papers to discuss the problem of young people and what are the challenges and problems they face socially as unemployment or addiction.

Presented Many researches on Egyptian and Arab Women about the difficulties they face in life as a research to be discussed, Family rules and its impact on the Egyptian family.

Leader of many initiatives supporting Women.

Savior for the problems and rights of the child as leading many initiatives to combat violence against children and to prevent child labor.

Also Veto portal, and many websites for news.

The story, dramatization and poetry of the short movie Colorful Dress which participated in canes France film festival 2019

Also participated with a group of Egypt's greatest intellectuals in the book of  ( Ahmed Fouad Negm) The star of  alive conscience issued by the general authority of Amiri press affaires in cooperation with supreme council of culture.