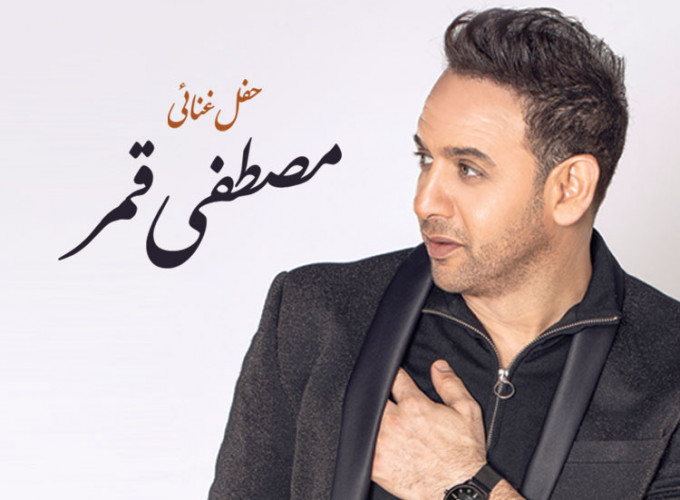 In addition to writing his own music, he has composed for other Arabic singers, including Ehab Tawfik and Ali El Haggar.