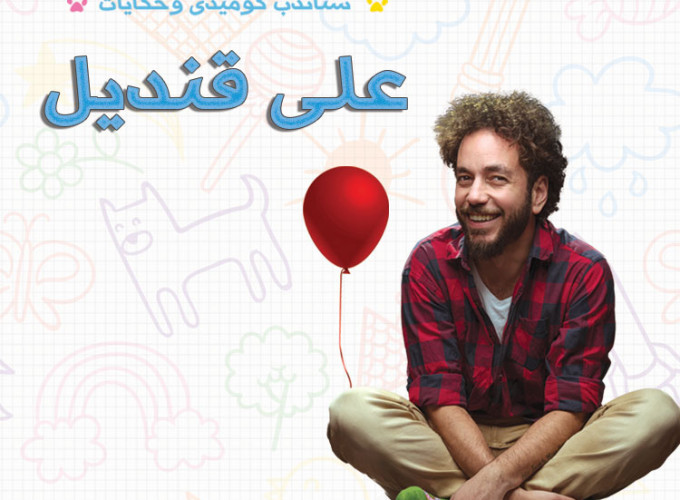 El-Sawy Culturewheel, and get ready for an intensive dose of laughter and philosophy!