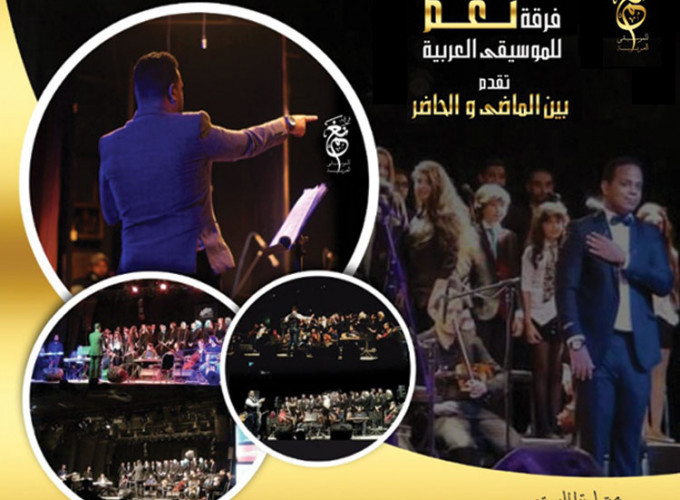 It is one of the independent bands in Alexandria, the Nagham group was created

About more than 7 years ago, specifically in 2013, by a group of creative young men in Alexandria, including singers and musicians on their own, as a result of their love and passion for art, music and creativity, wrapped around their leader, the young maestro / Ahmed Ragab, the leader of Farif Nagham

The band includes a group of the most beautiful voices from young people, children and musicians, and it presents all the colors of Arabic music, from ancient to modern

At the Freedom Center for Creativity

At the police academy

In the program 4 Sharif Street

In the program Cairo today