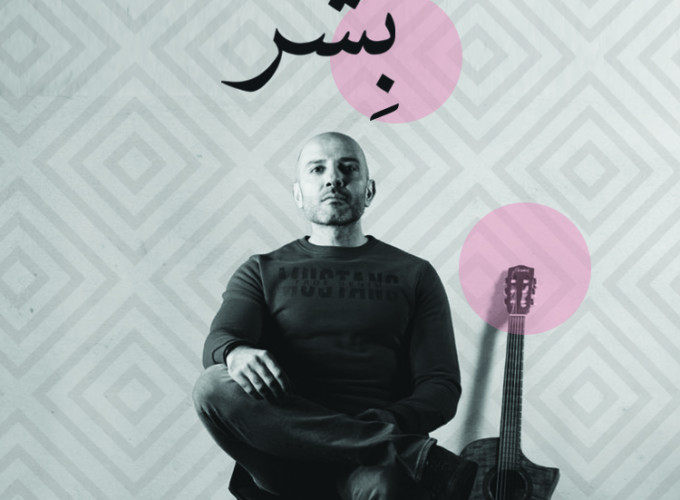 Bisher is an independent Jordanian singer-songwriter, with lifelong experience across the

sentimental tunes and lyrics in the last few years. His stage presence is marked by an ambient,

emotions, tapping through the highs and lows of love and life that unite us all. Bisher’s

undertones that appeal to Arab music lovers at large. Bisher is known for his hit song “Rjena

reaching over 8 million views on YouTube. Amongst his latest songs are “Oyoun Al Maha” (Al

In 2018 Bisher composed and released the album “Black Lilies” with 9 tracks; some of which he

wrote the lyrics for in both classical and informal Arabic dialect, and some of which borrowed

romance and edgy feelings pour throughout the album, enriched by various collaborations with

Nasser, where he performed as guitarist and vocalist for 10 years, performing over 40 shows in

more than 15 countries around the world. From there onwards, Bisher’s multi-layered career in

music pioneered a few firsts in the region. He is the founder of izif.com (established in 2012) –

the first Online Music School out of the Arab World, that transformed access to educational