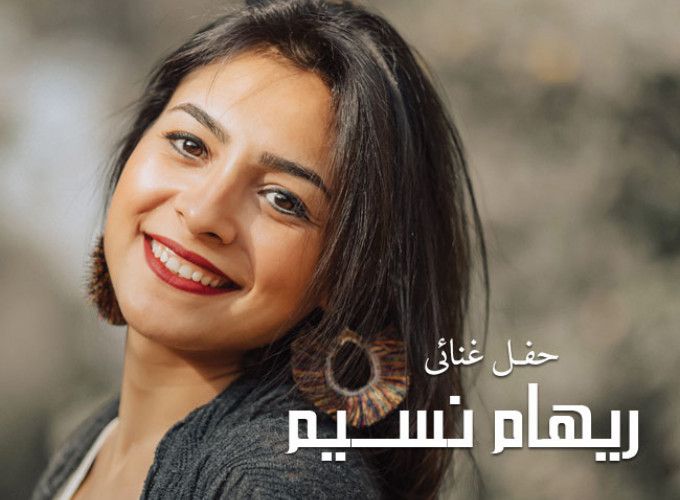 Started chanting at 8 years old and then she studied music at Arabic Music Institute, her professional career in singing began in 2019 by singing the song “Ed Fid” and “Sabha and Saleeb” in front of President Mohamed Abdel Fattah El-Sisi, President of the Arab Republic of Egypt, Commander of the Armed Forces and President Mahmoud Abbas, President of Palestine, in the presence Pope Tawadros II, at the opening ceremony of the Cathedral of the Nativity of Christ.