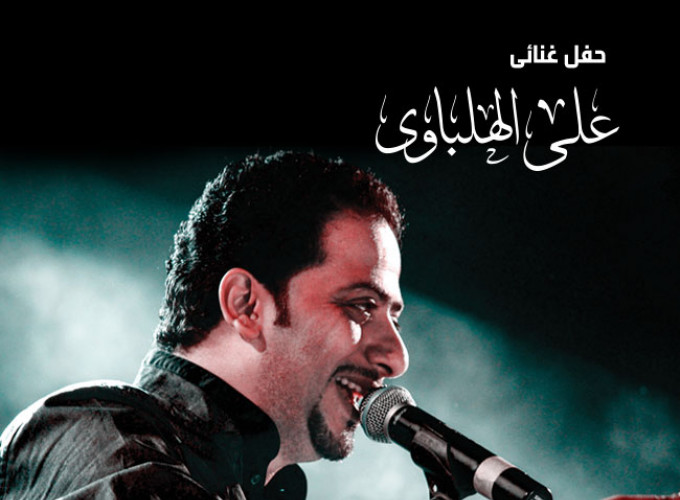 Elhelbawy was born in Cairo where he was brought up and taught religious chanting. His father Shaykh Mohammad Elhelbawy is the known Quran reciter and religious vocalist in the Egyptian Radio/TV who witnessed the most famous Quran reciters and religious vocalists in Egypt, such as Shykh Mohammad Imran, Shykh Ibrahim Al Eskandarani and Shykh Mamdouh Abdel Galil. Elhelbawy attended their gatherings and listened to their performances. He had sung in the school daily broadcast till he was known to the education directorate officials and participated in the celebrations held by the education directorate and the ministry of youth and sports. He obtained the first rank in religious chanting in the year 1997. When he had finished his study, he travelled with his father to several European as well as Arab countries as a band manager and vocalist. He participated in various festivals.