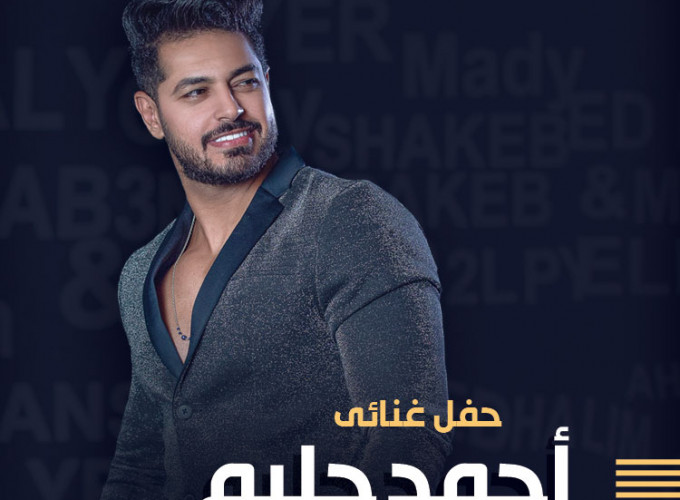 Ahmed Halim is an Egyptian singer who was born on cairo,13th of May 1987. He was graduated with Bachelor’s degree in computer science from New Cairo Academy.

He was established his career officially as singer when he released his first song on 1st of Jan 2018, which called “Yally Btkrash 3lya” under his own funding. Later on, one of the famous Musical records company “ Ghalidia “ signed a contract with Halim to release his first album “Mahabetsh Elly Habtni “ with them. His album contains 12 Songs .. it released in 2019 and 2020 as singles and now he almost finished his second album. “El Nazer “ and released 3 singles from it