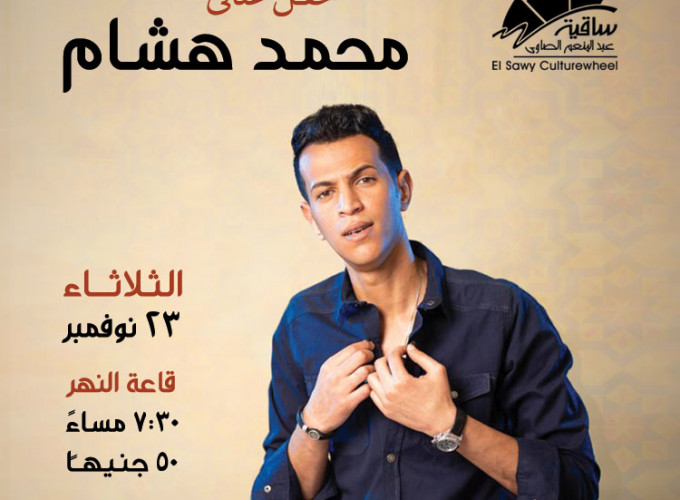 Singer Mohamed Hisham
The owner of the title of Golden Voice started singing and was 6 years old in the palaces of culture until he joined the Faculty of Music Education and won many major awards in the field of singing, the title of the Golden Voice and the first Egyptian university 3 times, most notably President Abdel Fattah El-Sisi honoring him in the Youth Conference and winning the best rising singer for the year 2017 and participated in a large number of official national ceremonies, most notably the World Youth Forum, artistic and others in the role of the armed forces and the Egyptian Opera House