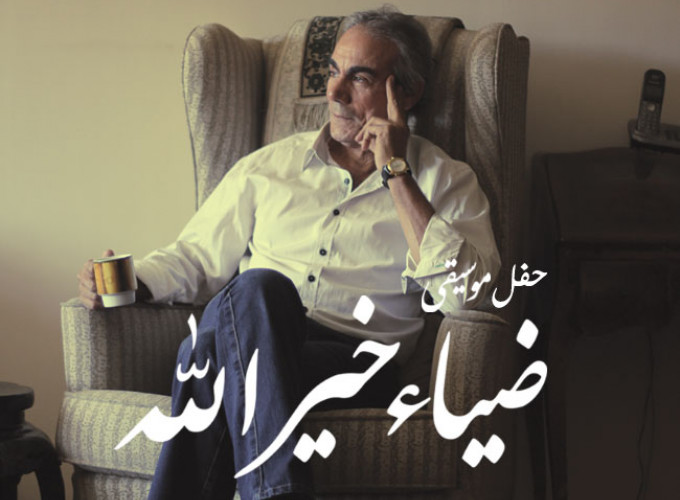 Former officer in the armed forces and now a businessman, he has played piano since he was 6 years old and he joined the Higher Institute of Music Education in 1968 for only five months and then joined the military college. A few years ago he enrolled in free studies at the Faculty of Music Education where he learned to play some classical music for piano, he also learned to play Oud in  the Oud House by Nosair Shamma.

Diaa started composing his own music with his musical band.