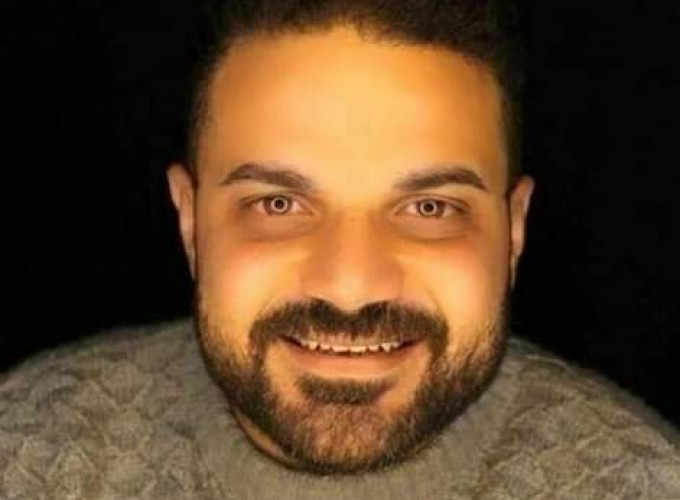 Director, author and acting coach since 2001, member of the jury for the Film Production Prize at the Alexandria International Film Festival for Short Film, member of the Preview Committee at the Sakia Festival for Short Fiction Films, Member of the Jury at the Film Festival for All, creative producer at Baraka One Web Art Production Company, trainer and founder of theatrical groups in Cairo and some Egyptian governorates participated in a number of theater festivals inside and outside Egypt, such as Tunisia, Algeria, Italy and India. And founder of People Cinema Group to train youth support in the film industry.