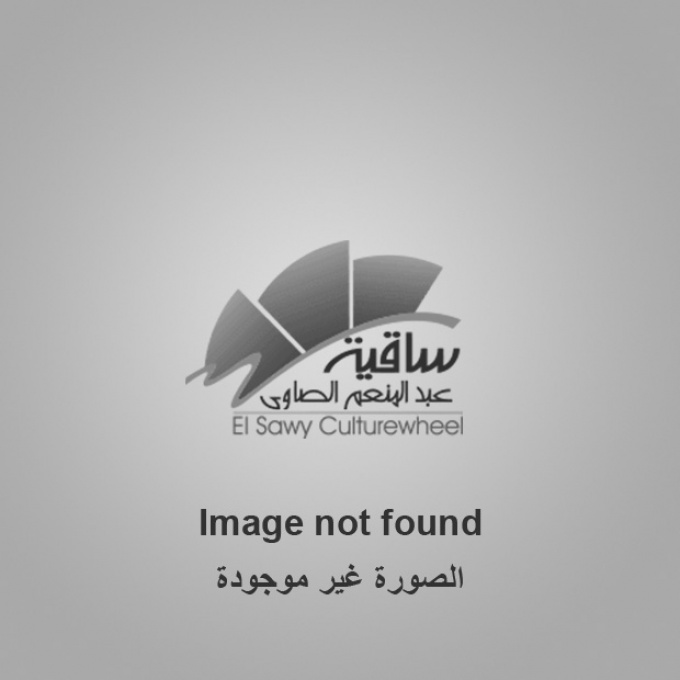 Hosanna band was founded in 2006 under the leadership of a number of unique singers and musicians.

Hosanna team released their first album in 2013 under the name of "mafish zay Yasuo" that contains a number of religious songs written and composed by band members.

Since the start of the team participated in a lot of big Christian events and carnivals with attendance of a huge number of Christian youth.