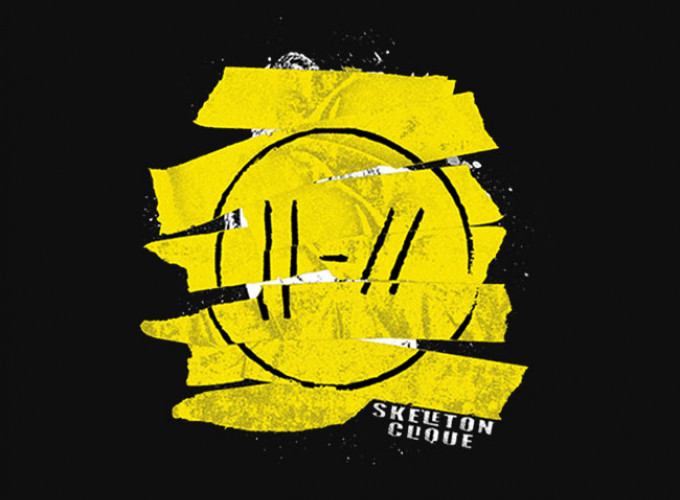 A tribute band called Skeletøn Clique, they cover songs for a band called twenty one pilots which is an American musical duo from Columbus, Ohio and they play several genres in their songs, like: Alternative Hip-hop, Electropop, Alternative Rock, etc.

Skeleton started this band back in the 25th of October 2018, they made 2 successful concerts in a place called Davenyou, a number of 100+ people came for the first and the second concert.