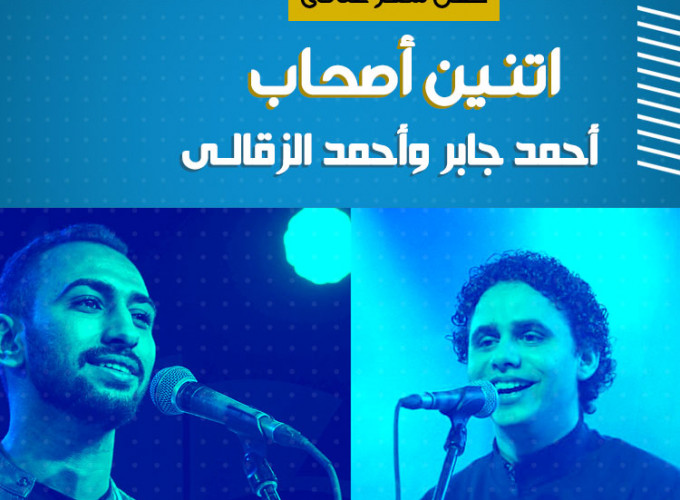 He started writing in his early years supported by his Arabic

He joined several poetry parties in Cairo and other governors.

He won the first national prize for “village youth centers”

competition held in Alexandria at 2018

He published a poetry collection entitled” Bara Alsandok” and won

He worked in several Television channels, newspapers and digital

He started his poetry journey at college .