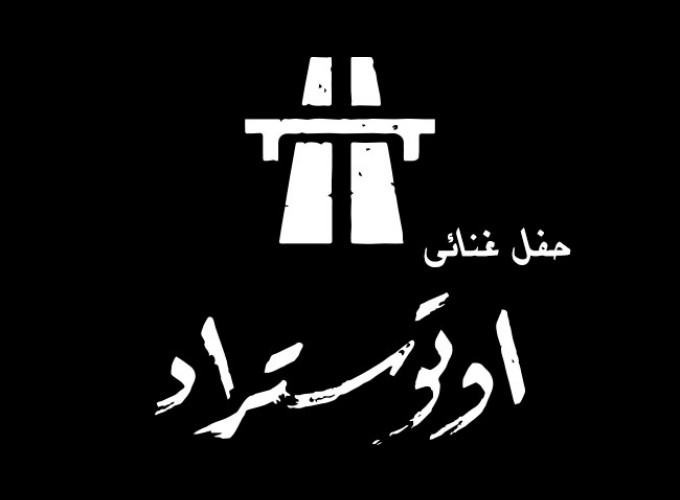 Autostrad is an Arab Mediterranean Indie band from Jordan and is the result of a 16-year friendship; its members long knew each other before establishing it in 2007. The band’s music style is eclectic and original, as it takes its influences from different genres such as reggae, funk, latin and rock while giving it its proper Jordanian touch by adding timeless lyrics that can be consumed decades later without being outdated.

Inspired by everyday life in Jordan, Autostrad’s repertoire tackles a variety of themes such as stories of love, struggle, financial challenges, drug abuse and finding oneself, reaching a very wide fan base among the youth in Jordan and exceeding its territory to other Arab nations as well as Europe and the US.

Rated as one of the top five bands in the region, Autostrad invests in the diversity of its members and the regions richness to produce music that goes beyond language, identity, and borders. The group members’ collective experiences are present in Autostrad original tunes and expressive lyrics.

Autostrad has a signature slogan in Jordanian Arabic that has spread way beyond Jordan and became the band’s signature. “Agwano3”, meaning “the best kind”, is Autostrad’s catchphrase when the band members refer to the fans, music and causes they advocate.

The work of Autostrad is inspired by the daily life of Jordanians, particularly the youth. Today’s Jordan is influenced by the socioeconomic conditions of its neighbour countries, which creates a direct and tangible effect on its people. We believe that our role as musicians has become challengingly needed more than ever to touch on the pains and dreams of youth in Jordan and the region who search a way to improve their lives.