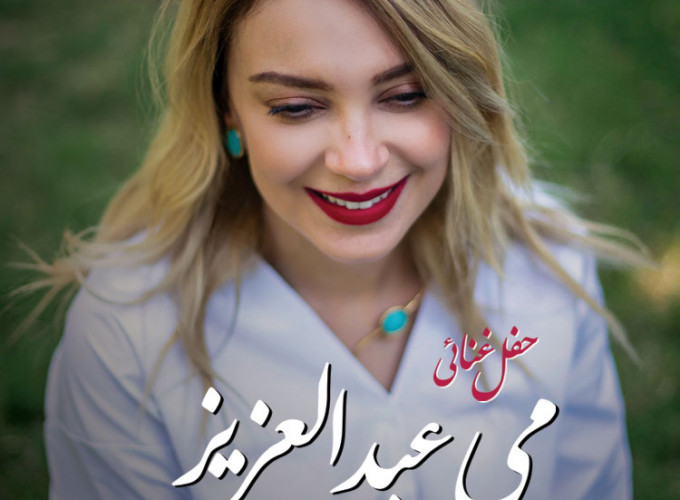 Mai Abdel Aziz is a young singer whose star has brightened recently due to her adorable voice and distinctive lyrics and melodies. Mai was born on the 21st of October 1987 in Cairo.

"Mai Abdel Aziz" is not only a singer with a great voice, but she is also a teacher for children and has taught them in several African countries. She is also an advocate for animal rights. "Mai"’s  song’s lyrics always carry an idea that is presented in a smooth way that touches the heart and conscience, especially religious songs. Therefore, although her artistic career is only a few years old, she has managed to win the admiration of many, especially women.